Data backup solutions for your business

Any business owner worth their salt knows the value of data to business. This is why it’s bizarre that many business owners don’t have a proper data backup strategy in place. Organizations of all sizes need to take a proactive approach to backing up their data, and there are several solutions they can implement to […]

END_OF_DOCUMENT_TOKEN_TO_BE_REPLACED

A week ago, leading cyber threat intelligence team Cisco Talos reported that no less than 500,000 IoT devices in up to 54 countries were infected by new malware called VPNFilter. An earlier version, believed to be launched by a nation-state, targeted Ukraine. How VPNFilter Works Talos cited the vulnerable devices as Linksys, MikroTik, Netgear, and […]

END_OF_DOCUMENT_TOKEN_TO_BE_REPLACED 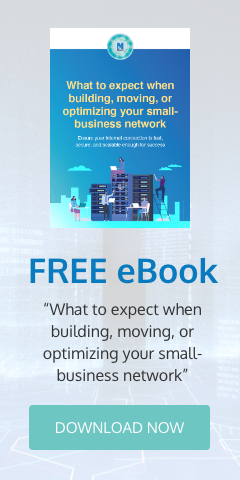